Invitation code of a doctor was leaked on reddit with which I was able to register a doc myself. 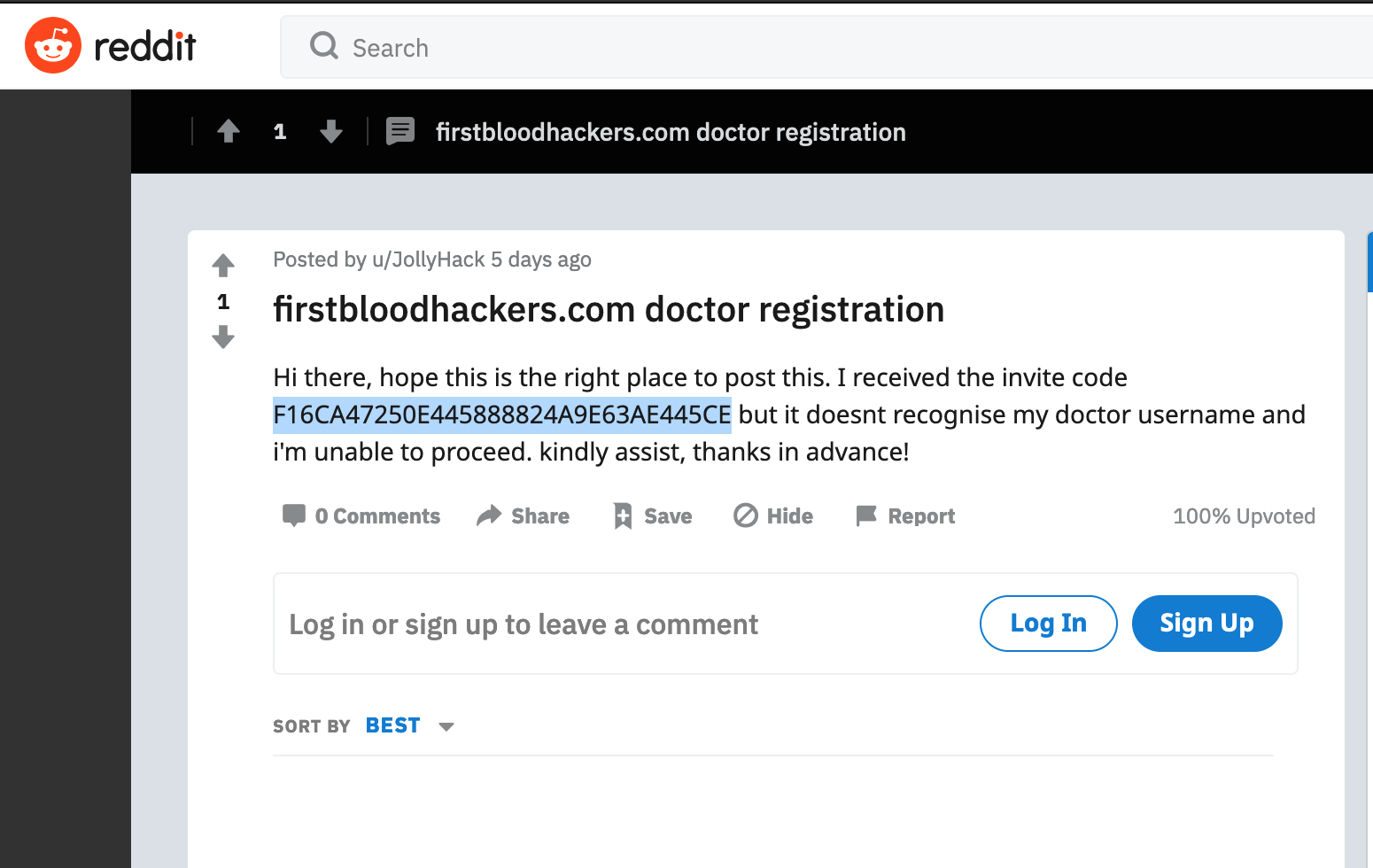 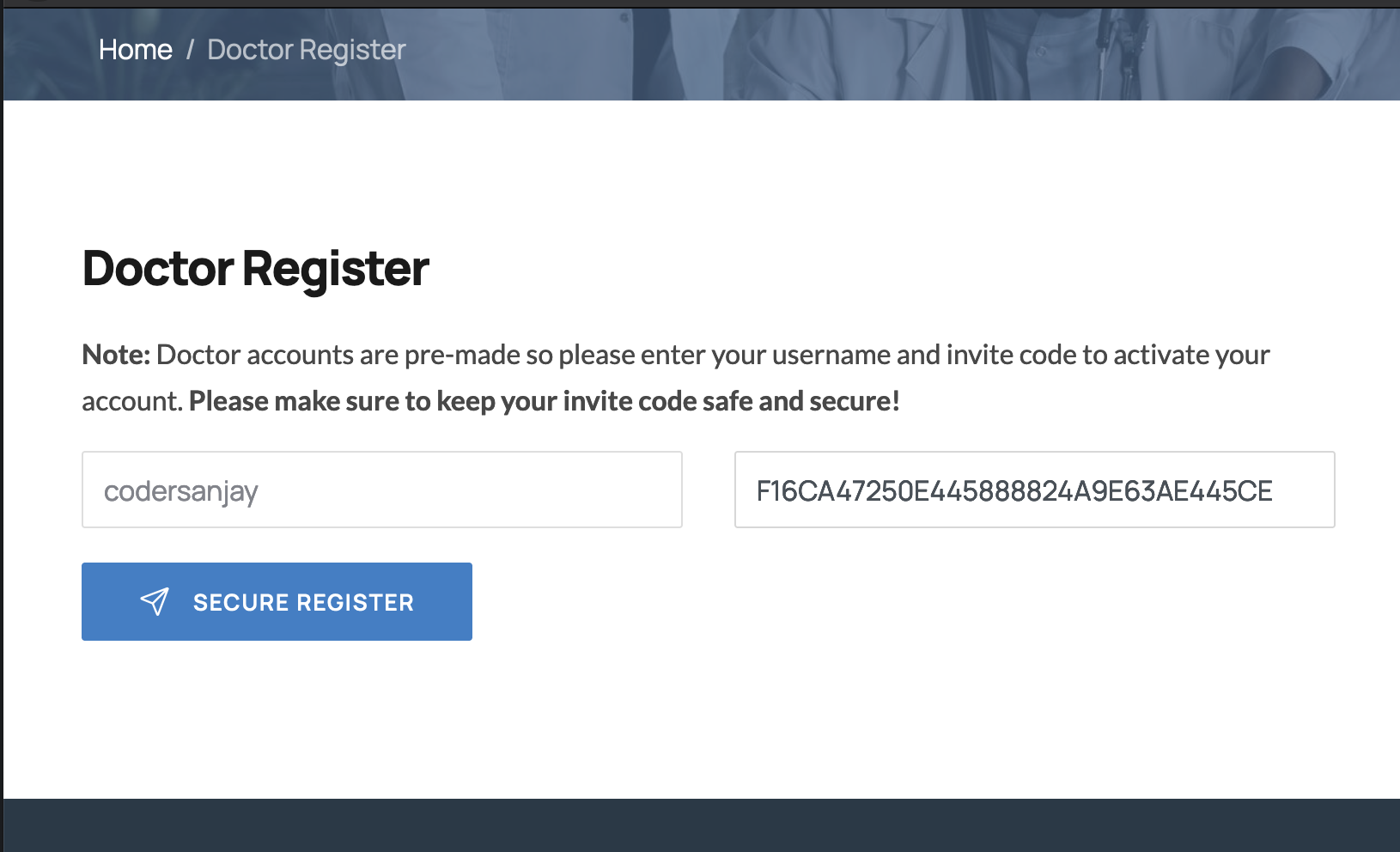 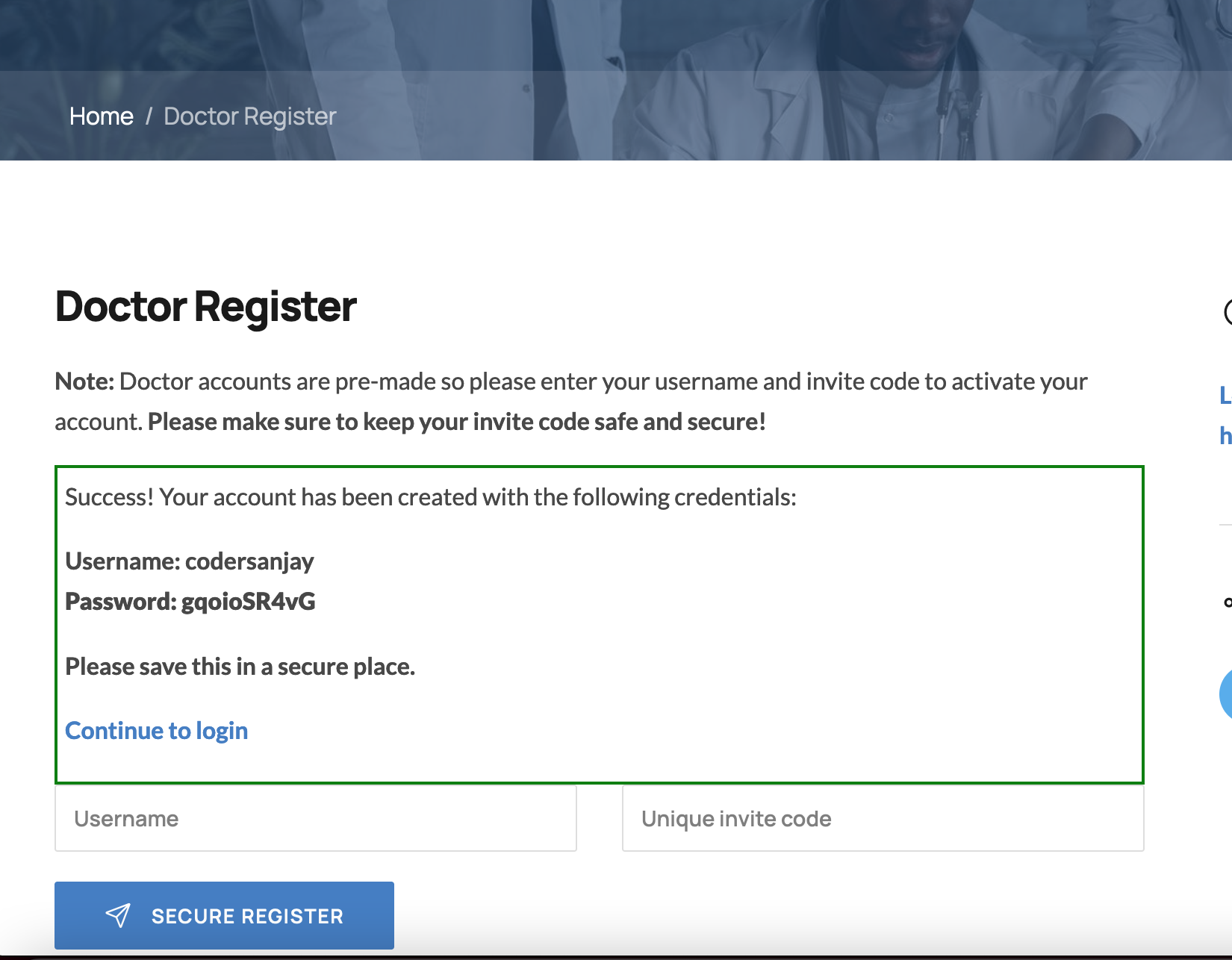 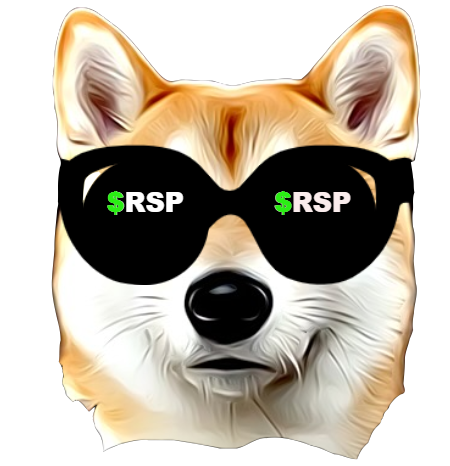